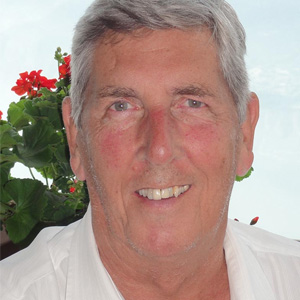 John spent his entire career in the Steel industry holding numerous management and senior management posts in different locations before retiring from his role as Director Special Profiles in 2008.

If he has any free time he lists his other interests as following rugby union; photography; music; movies; current affairs; reading and keeping on top of the gardening. John and his wife Joan have no children and live in Great Broughton, North Yorkshire with their border collie Cleo.

Meet the rest of the Festival Committee